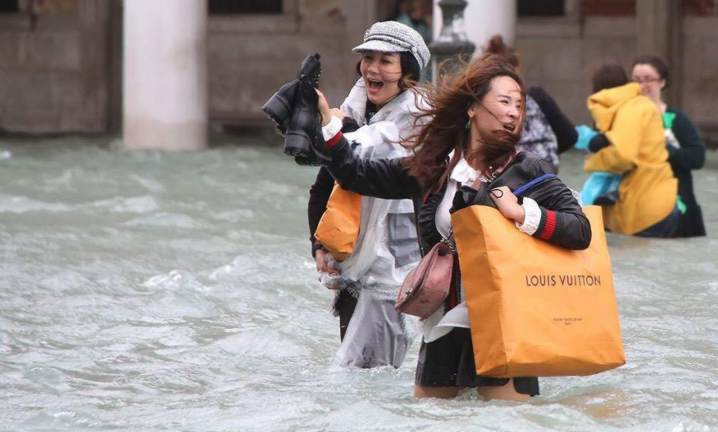 The climate crisis poses a constant threat to global security. This is a threat that we face, not years from now, but today. We owe it to our brave soldiers on the front lines, and at the ready at home & abroad, to recognize this threat & act to solve it. https://t.co/kXmTueR7Ry

“We are the country most affected by climate change in the world. And when we see that thousands of young Hondurans have started migration caravans to Mexico or the US, it’s largely because it’s increasingly difficult for them to stay in rural areas” https://t.co/UmPKKmBH0l

Off Twitter for a change, Donald Trump made an official statement on the official White House website. The statement details his policy towards Saudi Arabia in the light of the Jamal Khashoggi murder. But it is also an unashamed admission that one thing overrules every other concern: oil.