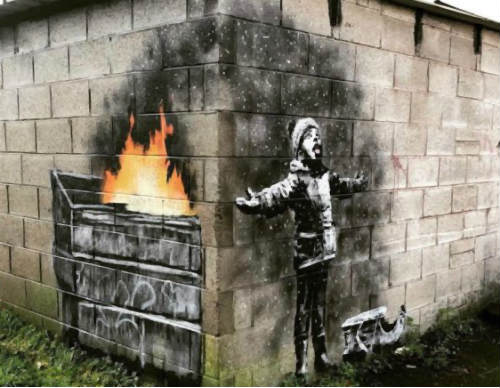 During the first eleven months of 2018, almost five thousand people were killed and almost 29 million people affected in climate breakdown incidents, The Guardian recounts in an informative graphic.

Islamic State has systematically wrecked the environment from territories they have fled. It’s yet another war crime, actually.

“The worst thing is when you destroy a well: the trees and crops will die, the rest of the farm dies too… IS’s goal was to destroy the resources of a people that depend on crops and livestock.”