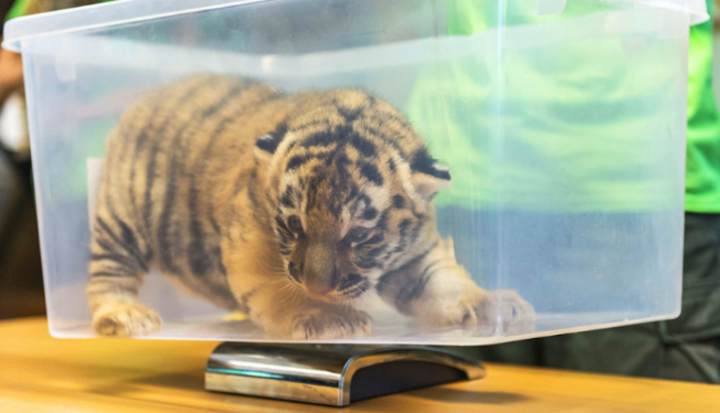 When I think about our engagement in sub-Saharan Africa, in Somalia, in other places of the world, I see that climate change has already had a massive impact on population movement, on fertility of land. It’s moving the border between pastoralist and agriculturalist. […] It’s very obvious that some of the violence that we are observing … is directly linked to the impact of climate change and changing rainfall patterns. […] When [populations] start to migrate in big numbers it leads to tensions between the migrating communities and the local communities. This is very visible in contexts like the Central African Republic, like Mali and other places

Is climate science denial leading to human rights violations? That’s the topic of a series of hearings held by the Philippines Commission. Kert Davis presented evidence that “big oil” colluded to stop legislation to prevent emissions of carbon dioxide. Professor Jeffrey Sachs seem to agree, as he argues the willful negligence on action against climate change demonstrated by Trump is a crime against humanity: “The American people are paying a heavy cost for the cynicism and cruelty of politicians in the pocket of the fossil-fuel industry.”

“Trump is not Hitler and Trumpism is not Nazism,” wrote historian Christopher R. Browning in a scorching comparative analysis of the Trump and Hitler regimes. It ends on a bleak note that I quoted a few weeks back.

Many cheasy left wing memes have compared Hitler to Trump and vice versa. None like Browning’s academic carpet bombing. And the similarities are no less eerie in the light of the recent acts of domestic terrorism in the US. Earlier this month, bellingcat published an analysis of how 75 members of some of the same far right groups that inspired the MAGA Bomber and the Squirrel Hill shooter became radicalized. It’s a slippery slope that may begin with racist jokes, continue with belief in a conspiracy theory about “globalism”, then Infowars, et cetera. The easily corrupted minds are a resource to be harvestedon the internet and molded for political ends. Putin knows. But better Putin than Hillary, right?

On a more serious yet half hearted note: You can find some images post to your social media accounts on the Ecowar Pinterest board. If not to brainwash anyone, then at least to counter some of the onslaught of far-right, anti-environmentalist propaganda that surrounds us in an unrelenting bot powered propaganda torrent. (But I understand perfectly well if you just browse the selection of overwhelmingly cute animals instead!)

Finally, a big shout out to Nigerian Doyinsola Ogunye for cleaning her local beach of plastic waste.